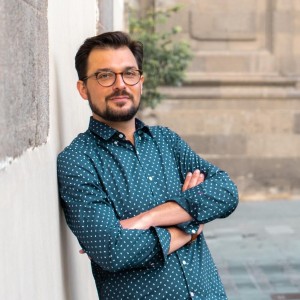 After listening to the older version of the film score sample a few times, I thought "maybe I should make it more cinematic/orchestral". So I opened the project in Cubase 12, clicked "save as" and tore apart the whole score. I added more horns, strings, more variations and "orchestral" sounding phrases and rhythms. More epicness, playfulness, danger, romance and energy. And this just goes to show, once again, how important it is to let a piece of music rest and only work on it again after some time has passed. I was quite satisfied with the first version of the film music and only after some time did I realize how boring the score actually sounded for its intended purpose. I could leave the key and the choice of instruments and the rough structure as it was and concentrate fully on the variations and bang wildly into the keys.